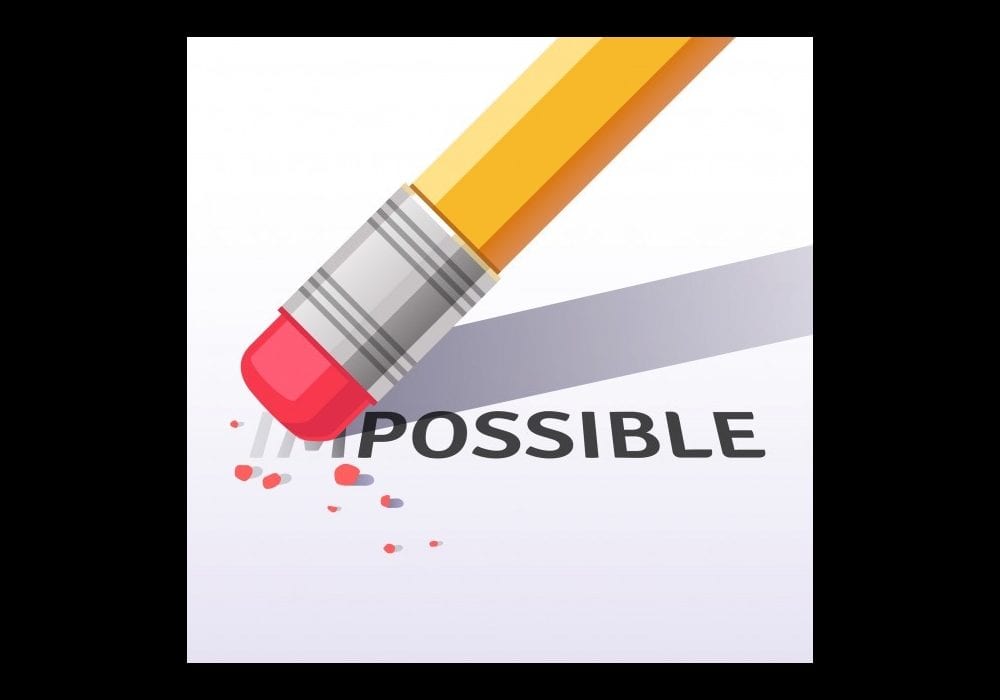 AFTER THIS LESSON, I HOPE MY STUDENTS UNDERSTAND WHEN TO USE THESE VERBS. ACTUALLY, I WISH THEY ALREADY UNDERSTOOD!

Hope and wish have very similar meanings. We use them to express our desire for something different from how it is now. In a nutshell, hope mainly expresses a desire that is possible or likely to happen. Wish usually expresses a desire that is impossible or unlikely to happen. To express a future desire, hope usually takes a simple present verb, and wish mostly follows the pattern of the second conditional (i.e., using would and other past patterns). In the past, wish follows the pattern of the third conditional (i.e., using had + p.p.). 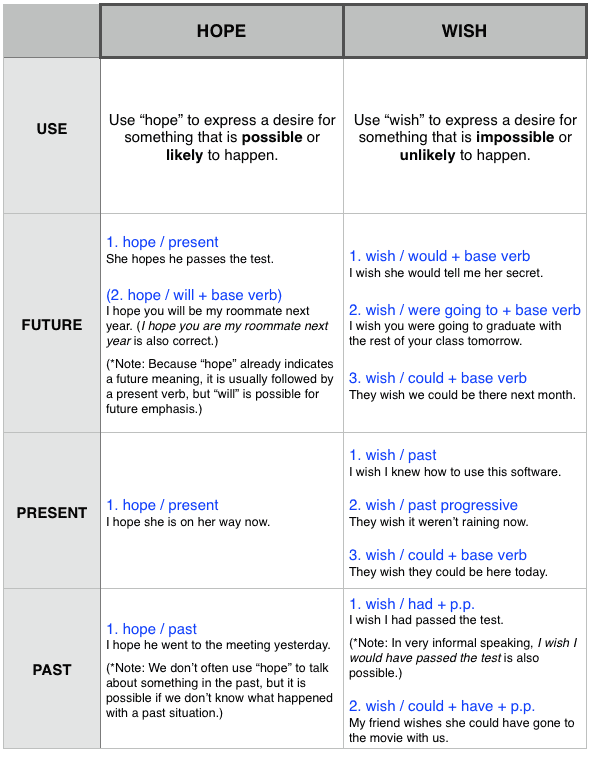 Sentences with hope and wish are usually followed by a noun clause starting with that. In English, we often drop that from noun clauses, especially in informal speaking and writing. Point this out to students by giving them these two examples, which have the same meaning: I hope that I pass the test. / I hope I pass the test. You may also want to point out that it is possible, though less common, to use hope and wish with other types of phrases (e.g., I hope to pass the test. / I wish for rain tomorrow.)

Because wish is a subjunctive verb, it follows the same pattern as the second conditional where the Be verb is concerned (i.e., traditional grammar dictates we should always use were and never was, even when the subject is I, he, she, a singular count noun, or a non-count noun, as demonstrated in the chart above). But should we teach this to our students when so many native speakers ignore this rule? Well, I like to advise my students to follow this rule (since it is the “correct grammar”), but I do point out that it is becoming less popular these days to do so. Whether this is because it’s becoming a fossilized mistake or because English is legitimately evolving away from the formality of the subjunctive is an argument for another day! 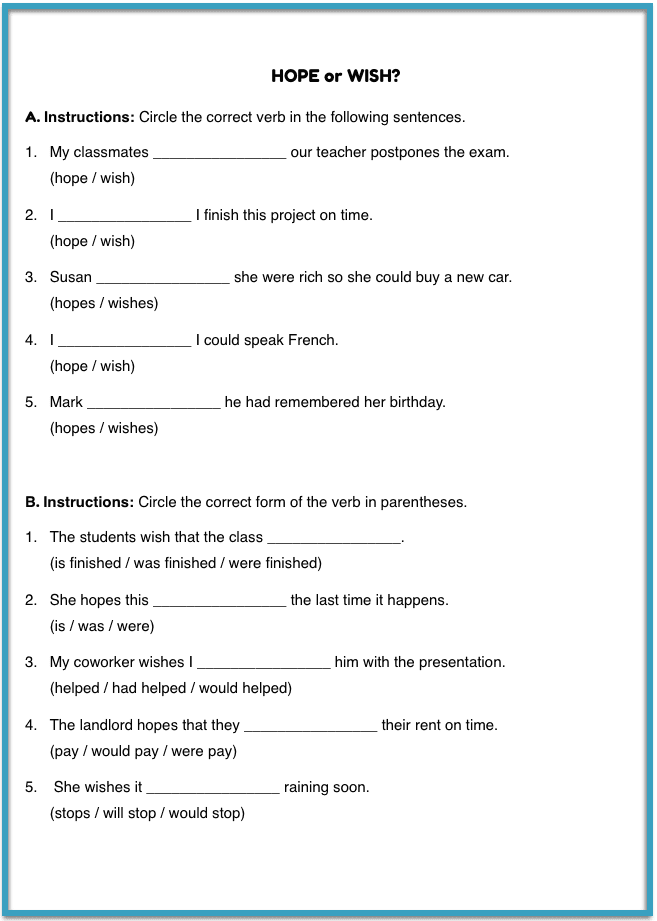 Answers to the practice worksheet: 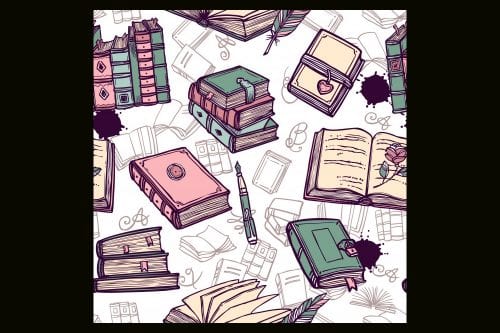 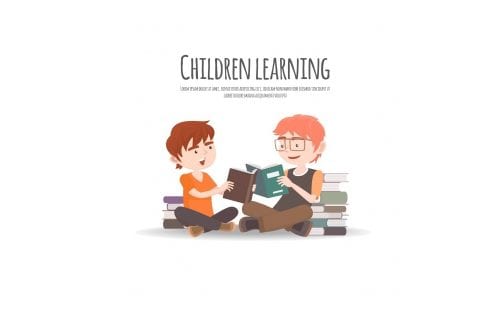 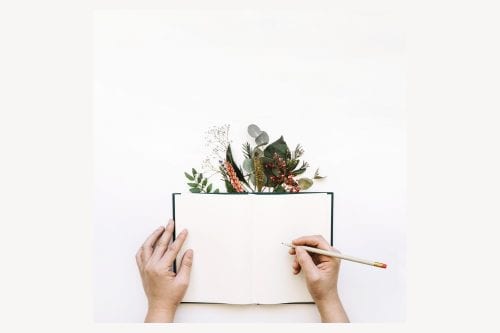